The Reserve At Shadow Creek

“The Reserve at Shadow Creek Ranch” is 200+ acre master-planned development fronting SH 288 in the dynamic Houston suburban market of Pearland, TX. Pearland is the 2nd fastest growing city in the state of Texas and ranks nationally in several quality of life studies due to affordable housing, outstanding schools, safe neighborhoods, and a short 20-minute commute to downtown Houston.

Combined with the above medical/commercial developments, the single family housing market in the area is extremely active with thousands of acres under contract/under development for future master planned communities. New infrastructure projects are ongoing to accommodate the ongoing/future demand highlighted by the SH 288 Toll Road. SH 288 Toll Road will span from the Texas Medical Center down south SH 288, and will have direct access into The Reserve via a T-Ramp at Discovery Bay Boulevard opening 2Q 2020.

The remaining 14+ acres in The Reserve represents the best opportunity for commercial/medical development in the region. The site has unprecedented access & visibility from SH 288, high density utilities constructed, off-site detention provided, no medical restrictions, direct access from SH 288 Toll Road all at the core of $250+ in ongoing medical projects. These attributes, coupled with the thousands of new high paying jobs and the correlated housing projects to accommodate demand, have created an unprecedented opportunity for long term strategic positioning in the market. 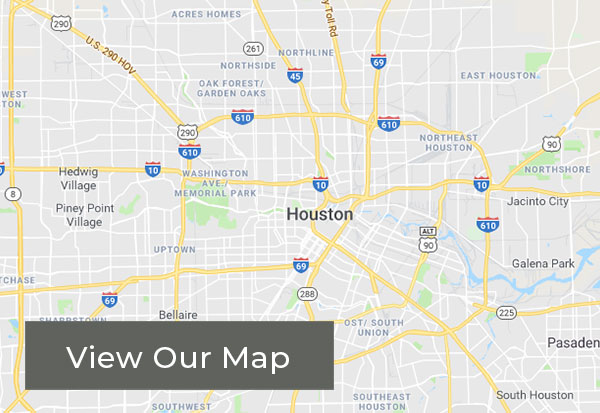