A second retailer is making an investment in Sienna Plantation in Missouri City in southwest Houston. 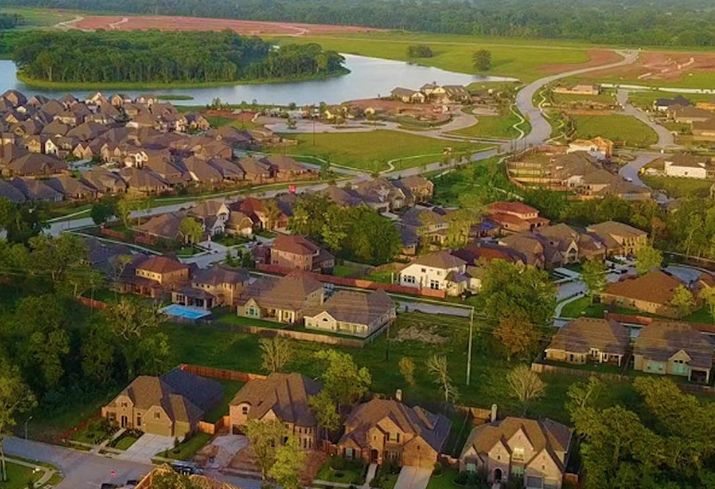 Development interest skyrocketed last summer when the undisclosed seller announced plans to subdivide 12 acres, which prompted a 7-acre sale in an unrelated deal.

“We have attracted two experienced retail developers now that the land’s been subdivided. That decision has generated a lot of momentum,” NewQuest Properties’ J.J. McDermott said.

The land seller has also finalized plans with the Texas Department of Transportation to construct a turn lane at Highway 6 and Oyster Creek Place. The firms expect to start road construction in May and break ground on the retail centers around the same time.

NewQuest Properties’ McDermott and Jon Jamison have 4.2 acres remaining of the subdivided acreage, along with an adjacent 13-acre land tract for Lieven Van Riet. There are no plans to subdivide the 13-acre site.

“Sienna Plantation has been leading Houston’s residential growth for three or four years running,” McDermott said. “It’s a strong area with higher-end demographics. And, there is not a lot of available land.”

Since 2010, the population within 3 miles of the retail site has increased by more than 50% to 66,806 residents. More than 50,000 vehicles per day use Highway 6 to commute from southwest Houston to employment centers like the Texas Medical Center and Downtown. The average income is $143,763.