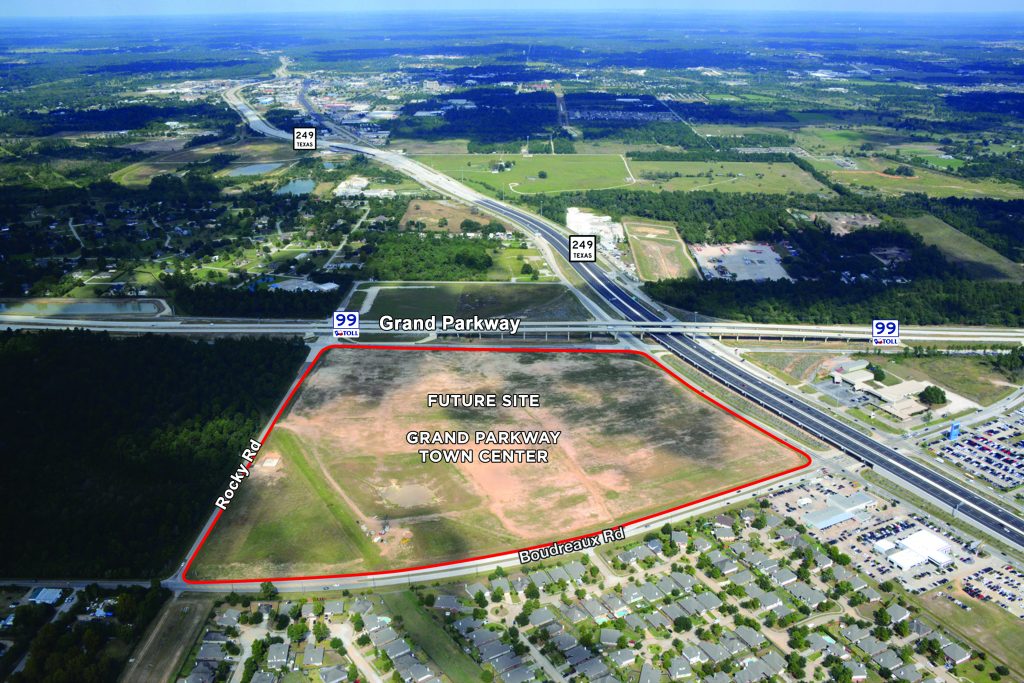 Commercial developer NewQuest Properties has announced confirmed tenants for the Grand Parkway Town Center at Hwy. 249 and the Grand Parkway in Tomball, including a First Choice Emergency Room and the UPS Store.

Negotiations with Sam’s Club and Kroger Marketplace—which have proposed locations in the center—have not been finalized, Elmore said.