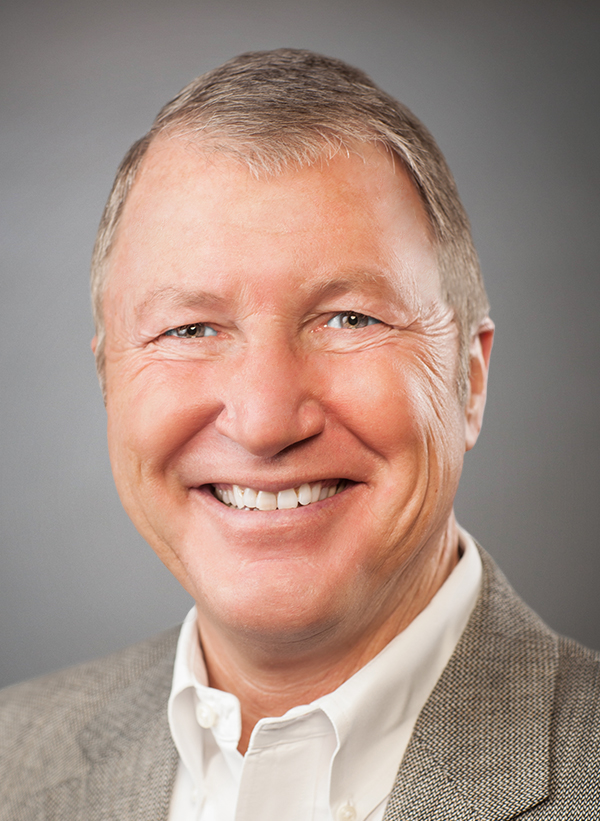 Hugh Ruggles has 42 years of experience in commercial real estate. He formed Texas/Southwest Group which became known and respected throughout the restaurant and real estate industry. Specializing in representing restaurants with their real estate expansion, his company has been involved in over 500 real estate transactions. In 2012, Texas/Southwest Group became a division of NewQuest Properties which provided many additional benefits for their clients. Prior to entering the real estate profession, Hugh attended North Texas State University and The University of Texas, obtaining a Bachelor’s Degree in Business. Hugh’s military career involved both active duty and reserve time in the U. S. Army Special Forces. He retired as a Lieutenant Colonel. Hugh is married and has two adult children.