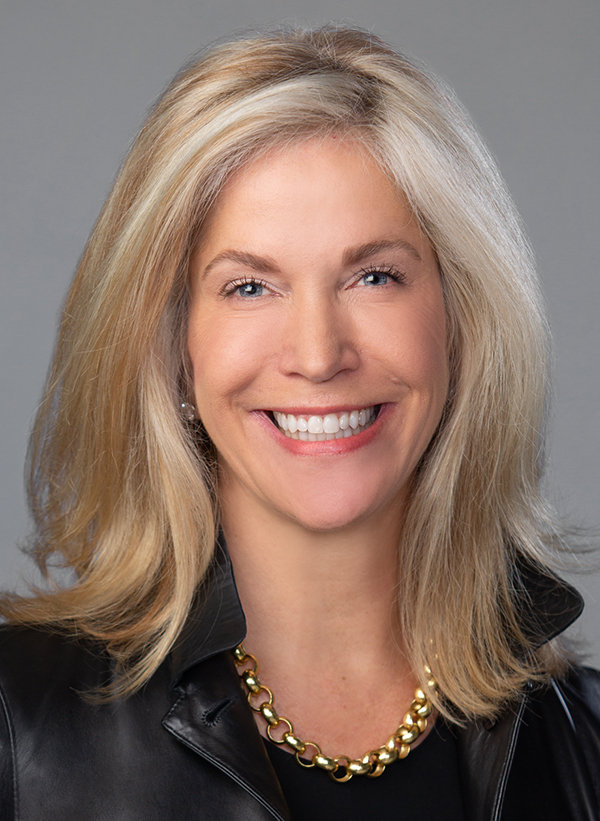 Katherine Hatcher has served as president and COO of NewQuest Properties since January 2008. In those roles, she manages the firm’s daily operations overseeing sales, development, production, marketing, financing, asset management and personnel.

Before joining NewQuest Properties, she served eight years as president of the Gulf Coast States region for Verizon Wireless, running a several-thousand employee organization with responsibilities including retail store distribution and sales, B2B and third-party agent sales, as well as network deployment and customer service.

Before running the Gulf Coast States region, Katherine operated a smaller region for about one year during the merger that formed Verizon Wireless.

Prior to holding P&L responsibility at Verizon Wireless, she held leadership positions in construction, engineering, investor relations, marketing and sales for Verizon Wireless’ predecessor companies during her almost 17 years with the company.

Before joining the wireless industry, Katherine began her career in commercial real estate working for a private CRE development firm in Nashville, Tennessee.

A graduate of the University of North Carolina at Chapel Hill, Katherine holds two master’s degrees, one of which is in City and Regional Planning. She is also an alumna of The Center for Houston’s Future.

In addition to serving on the Board of Directors for Par Pacific Holdings, Inc. (NYSE: PARR), she has been involved in, or currently holds board positions with various Houston community organizations, including the Greater Houston Partnership Board of Directors, MD Anderson’s Board of Visitors, Children’s Museum of Houston, the Houston Area Women’s Center, Youth About Business, and the Young Presidents’ Organization.